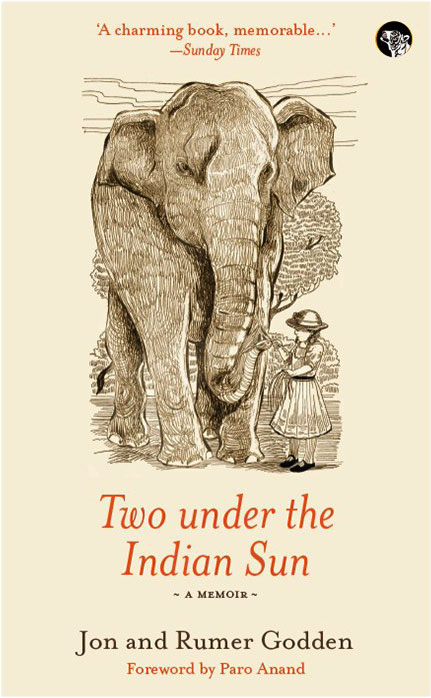 Speaking Tiger has published new editions of Two under the Indian Sun and Rungli-Rungliot {Thus Far and No Further}.

Two under the Indian Sun was written with her sister Jon. When World War I began in 1914, the sisters—aged six and seven respectively—left England to join their parents in Narayangunj, a village in Bengal. Written with a child’s candour and wide-eyed sense of wonder, Two under the Indian Sun is not just a remarkable chronicle of a shared childhood, but also a vivid picture of everyday life in India of the early 1900s.

Rungli-Rungliot {Thus Far and No Further} is a journal of the authors time in the 1940s, living for a year in Rungli-Rungliot—an isolated tea estate three thousand feet down the mountain from Darjeeling—with her two daughters, their nanny Giovanna, and four Pekinese. Lyrical, and suffused with gentle melancholy, Rungli-Rungliot evokes a precise sense of place. This book is perfect for lovers of the mountains and the quiet, meditative life.

Delhi based Speaking Tiger was founded in September 2014 by Manas Saikia and Ravi Singh.