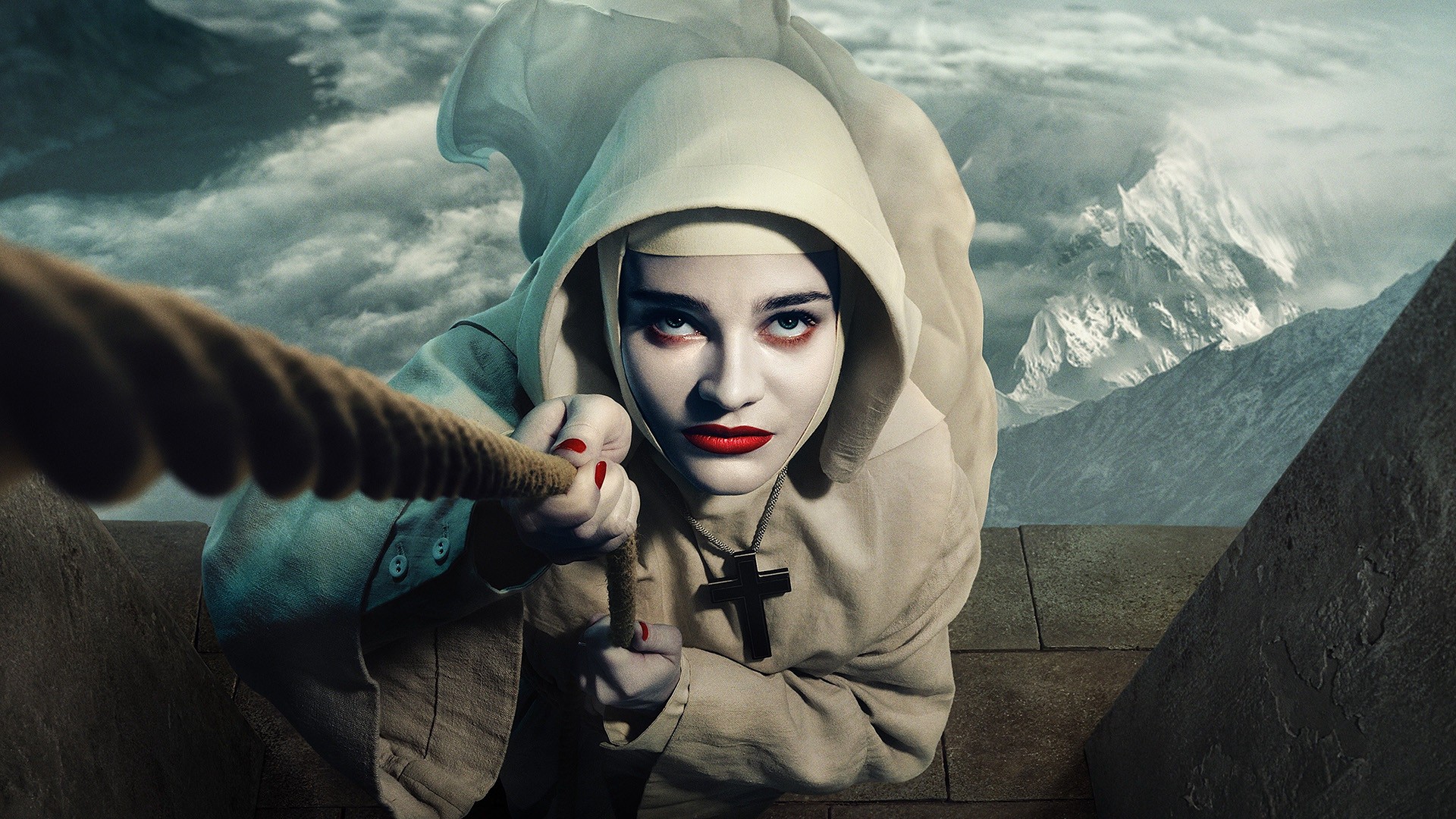 BBC One are set to air their three-part adaptation of the classic novel, Black Narcissus, this December. Starring Gemma Arterton as Sister Clodagh, a young sister superior sent to establish a new mission in a remote, abandoned Himalayan palace.

Set in the 1930s, the series captures the novel’s main themes of forbidden desire, religion, and sexual repression, as Clodagh becomes haunted and filled with longing by an event from her past which first drove her to take her vows years before.

Filming started in October 2019, and the BBC has now confirmed it will air in the UK in December 2020.

In the USA, all three episodes have premiered on FX on Monday 23rd November, and were available on Hulu from 24th November.